View source
Welcome to the The New Notion Club Archives 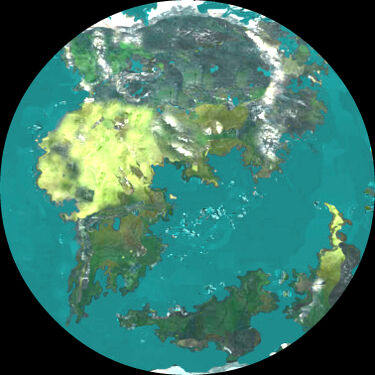 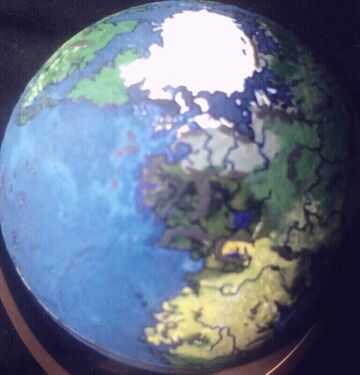 The principal directive of the Notion Club Archives is the fictitious approach that this is the official archive of the New Notion Club. The original Notion Club was a fictional social club created by J. R. R. Tolkien for his unfinished short story The Notion Club Papers.

We advise our contributors that new additions and articles on this wiki should be written with the idea in mind that they consider a fictitious alternate past of our own world and should keep up the literal illusion that they are written by members of the New Notion Club, who gain their knowledge on the forgotten Ages of Arda by experiments in the fields of lucid dreaming. For mainly legal reasons there yet is one more Rule which we would like to advise our contributors to take to heart: no stats nor direct quotes from official and still-available game books and other commercial and officially-licensed publications allowed! Strictly original content!
See also: Notes and tips for new contributors and authors.

For more info about this web site, see: About

For the canonical Arda, we recommend:
The Encyclopedia of Arda
One Wiki to Rule Them All

New on this wiki

Track the most recent changes to the wiki on this page. 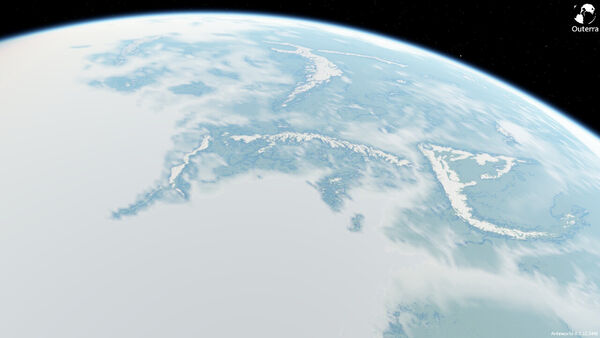